Petr Cech will make his debut this weekend with the Guildford Phoenix ice hockey team, in a match against Swindon Wildcats 2! 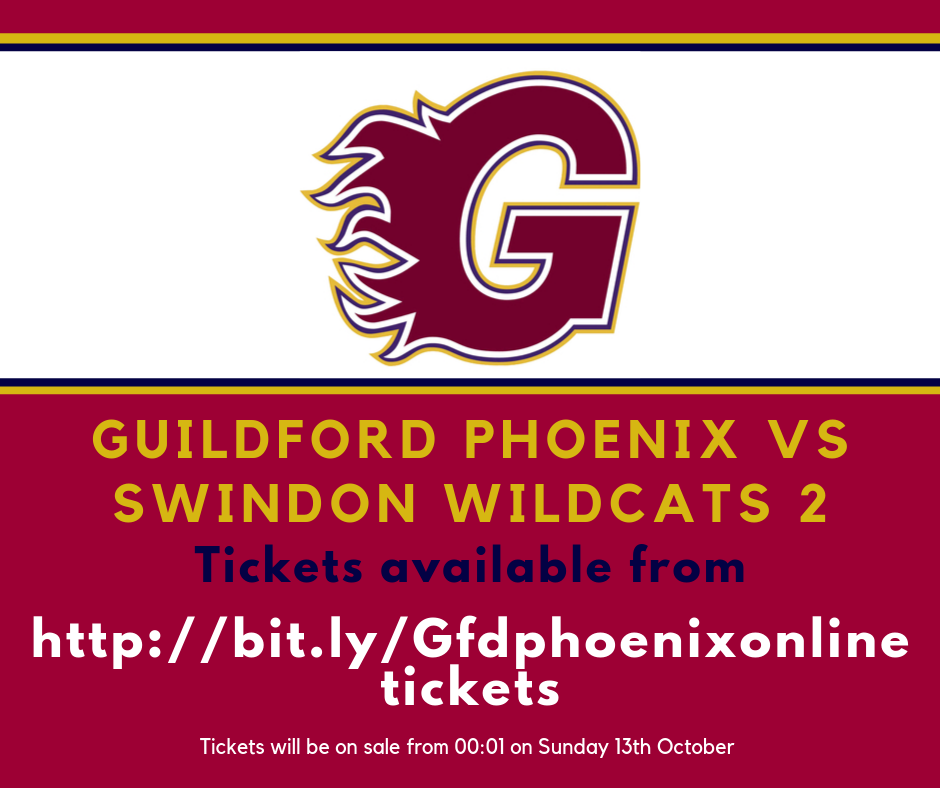 Please note that the lower level of the ice rink is a general admissions standing area with no seating available. Allocated seating is available in blocks D, E and F.

Don't miss out. Make sure to book your tickets this Sunday to avoid disappointment.

Head coach of Guildford Phoenix Andy Hemming said: "The signing of Petr is massive for the Phoenix, he is a great guy who trains hard and I cannot wait to see him make his debut".

Club head coach Milos Melicherik said: "We are very excited to have Petr join the Phoenix team and we are looking forward to seeing him in action this weekend. He has improved a lot since I first saw him on the ice and I am excited to see him play".

Petr Cech said: "I am delighted to have the opportunity to play with the Phoenix to get the match experience. I hope I can help this young team to achieve their goals for the season and try to win as many games as possible when I have the chance to play, After 20 years of professional football this is going to be a wonderful experience for me to play the game I loved to watch and play as a kid".

Or call us direct:

Got an enquiry about times?

16 years or over in full time ed

Up to 4 people, max 2 adults. Additional children available to add

Up to 4 people, max 2 adults. Additional children available to add

Call us now to discuss this membership further